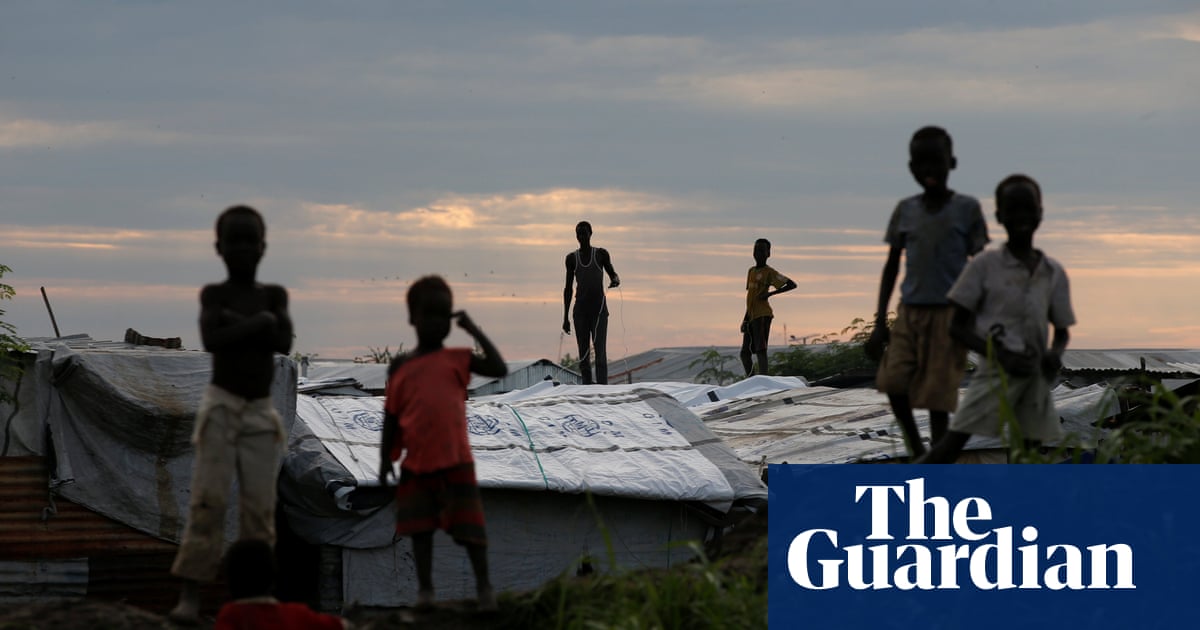 Record numbers of people have been forced from their homes by conflict in a crisis that has received “pitiful” international attention, the head of the Norwegian Refugee Council has said.

A total of 41.3 million people were living in a state of internal displacement by the end of 2018 due to violence, researchers for the organisation found, with increasing numbers unable to return home for protracted periods. This is a rise of more than a million on the previous year.

Because they haven’t crossed a border, they receive pitiful global attention

The number of people forced from their homes but still living in their own country is nearly two-thirds greater than the global total of refugees who have sought shelter abroad.

Separate analysis from the report on people newly displaced in 2018 found that 28 million were forced to flee over a 12-month period – a slight decrease on 2017, when 30.6m were internally displaced. This figure included 10.8 million affected by conflict, and 17.2 million who fled because of disasters.

Tropical cyclones and monsoon floods caused large numbers of people to be evacuated in the Philippines, China and India.

Violence in the Democratic Republic of the Congo and Syria, and tensions between communities in Ethiopia, Cameroon and Nigeria’s Middle Belt region, also drove millions from their homes.

Afghanistan, which faced its worst drought for a decade on top of protracted conflict, was among several countries that faced both violence and disaster.

“If you consider just the science and the evidence that climate change in the future will increase the frequency and intensity of these weather hazards, we can only infer that displacement will increase in the future,” said Alexandra Bilak, director of the Norwegian Refugee Council’s internal displacement monitoring centre, which produced the report.

Without huge global investment in disaster preparedness – an unlikely prospect – the numbers of people displaced will continue to rise, said Bilak.

Internal displacement caused by conflict is at record levels because, on top of the high number of people forced from their homes last year, many people who have been displaced for years are unable to return.

More than a million people in Iraq were among the large number globally who, said Bilak, attempted to go home last year only to find that the neighbourhoods where they once lived were no longer habitable.

‘We will lose any hope of going home’: Rohingya live in fear of resettlement

In some cases, people who have attempted to go home are returning to camps for internally displaced people because health services are more readily available there.

Bilak added that the role of local municipalities in accommodating the large numbers of displaced people who arrive in cities has been overlooked. Civil society groups in Dhaka, one of many cities that is struggling to cope with the arrival of displaced people, are exploring ways of diverting people to other secondary cities in Bangladesh, she added.

“Now it is a question of preparing secondary cities across the country to become receptive to new flows of people arriving, and how those new municipalities are going to have to adapt,” said Bilak.

Content provided by The Guardian. Original piece can be found here https://www.theguardian.com/global-development/2019/may/10/global-neglect-of-millions-forced-from-their-homes-by-conflict-branded-pitiful

Son who stabbed mother to be detained for nine years