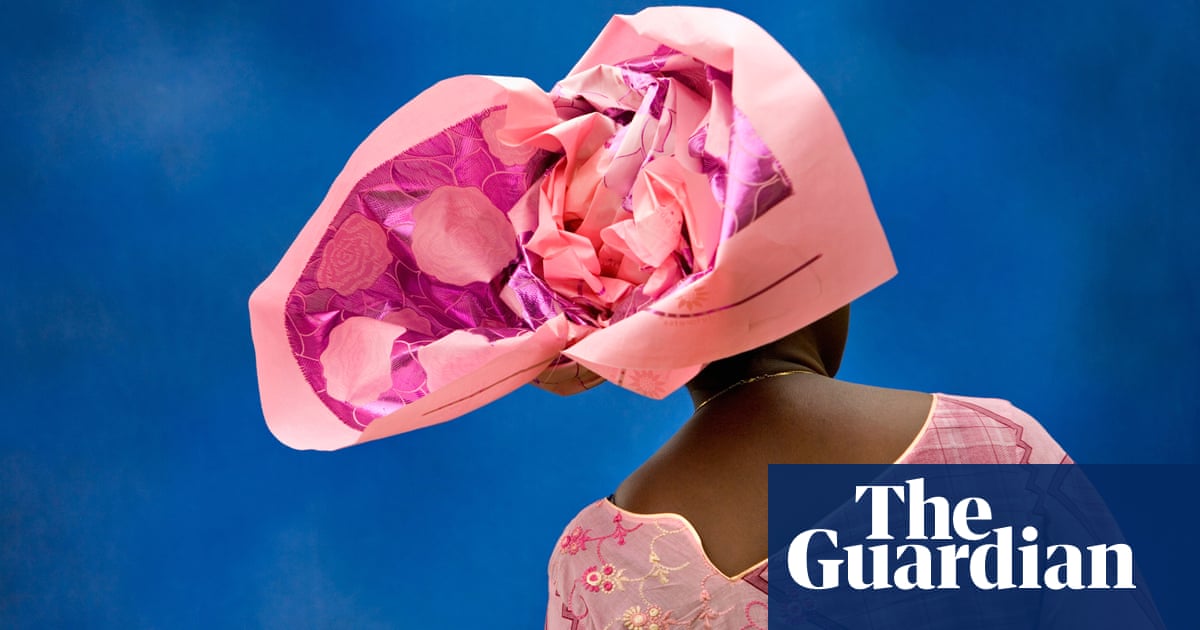 When Amra Mansur was working as a makeup artist in Abuja, while she studied law, she would overhear conversations between would-be brides and older relatives about how to please their men in the bedroom.

After finishing her studies, Mansur decided she didn’t want to be a lawyer, and the bridal makeup industry was getting too crowded. “I needed to dive into something new, and then I thought – why not Kayan Mata?”

“Kayan Mata” refers to the aphrodisiacs made of herbs, roots, spices, seeds and fruit that have been used for centuries by women from northern Nigeria. Though they were originally used to prepare brides for marriage, to ensure a healthy sex life, the aphrodisiacs are becoming increasingly popular among all women across the country. Recipes are passed down from generation to generation.

“All my ingredients are natural. Honey is one of the ingredients. We have spices like cinnamon, cardamom, mustard seeds, chilli peppers, dates and sugarcane. We have some herbs, roots, powders we get in Nigeria, especially around Zamfara, Gusau and Sokoto,” she says. “These herbs have to come in their natural leafy form, so we see what we are buying.”

Not only is Kayan Mata becoming a thriving business, it is challenging the taboos around sex and marriage, and women’s role in society.

Many northern women are expected to fulfil the conservative roles of wife and mother. “The image we have is not to be sexual tigresses – we are supposed to be demure,” says journalist Fatima Umar. Speaking about sex openly is not expected of women.

“At first, I thought this is going to be so controversial because even though we northern women take it, I wasn’t married at the time,” says Mansur, who added her own family recipes to those gathered during her time making up brides, before opening her business. “It was a taboo for someone who isn’t married to be selling Kayan Mata openly. Even when you are married and selling Kayan Mata, there is this stigma that is attached to it.”

‘Normalised but not normal’: Nigerian women call out gropers and catcallers

Umar remembers the backlash she faced after airing a four-part radio programme she produced and presented.

“The backlash was from men who said we were being immoral by giving women a platform to talk about sexuality,” she says. In two of the episodes, women talked about being married to a man who didn’t satisfy them. “To hear a Hausa woman in rural Kano say these things – we thought it was ground-breaking journalism, but it became such an issue that I had to switch off my phone because I was getting all sorts of talk that this is an abomination.”

Beyond the backlash, Umar is excited and fascinated by the new wave of Kayan Mata and how it is opening conversations around female pleasure within communities and social groups. “Hopefully in the next 10 to 15 years, we will see more open public conversations.”

One myth that needs to be debunked is the mysticism around Kayan Mata that compares it to love potions and charms used by women to bewitch husbands or lure them away from their wives.

“Kayan Mata is sex food. That’s what I call them,” says Mansu. “You take this food and they make you wet and sweet. That is just their aim, not to make you bewitch your husband. If you are like that in bed and then he enjoys you, if he does any nice thing afterwards, then that is on him.”

Social media platforms like Instagram have been crucial to increasing the popularity of these local aphrodisiacs, giving room for more open conversations around sex and pleasure as well as financially empowering many northern women.

Although it’s difficult to put a value on the Kayan Mata market, Umar says: “It is definitely empowering women as they are employing people whom they pay well. There are people back home who source the herbs and have been able to get better opportunities for themselves and families because of this boom.”

Hauwa Sule Yaro was three years into running her business when her 17-year-old daughter convinced her to open an Instagram page. Within weeks she says orders started flooding in from places like the US, UK, Istanbul, Cyprus and Dubai. However, she explains that coming from a conservative community still means that she isn’t permitted to discuss sex explicitly on her social media.

“A lot of people think talking about sex in public is not a good thing in Nigeria. People look at you as someone who is wayward or irresponsible, so people hide a lot when it comes to sex or using aphrodisiac products.”

Much of the history around the use of Kayan Mata centres around men as the principal recipients of sexual pleasure, a myth Mansur is keen to bust.

As these requests continued, she believed that women needed a change in mindset and decided to teach them about embracing their own sexual pleasure.

Content provided by The Guardian. Original piece can be found here https://www.theguardian.com/global-development/2019/aug/14/men-said-we-were-immoral-aphrodisiacs-challenging-taboos-nigeria